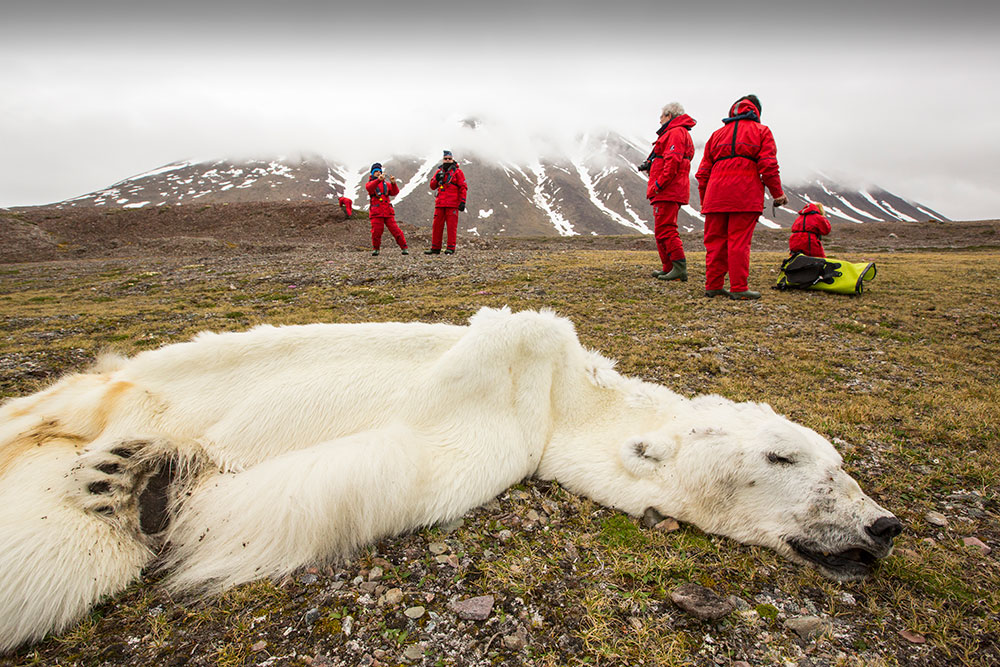 A new poll of American scientists suggests that a large majority of them (82 percent) regard population growth as a major challenge, almost as many as those who believe that climate change is mostly due to human activity (87 percent). The poll, which was conducted by the Pew Research Center, indicates that a clear majority of the American public (59 percent) are concerned that there won’t be enough food and resources to accommodate a growing world population, but the level of concern in the scientific community, as with climate change, is noticeably higher.

On one level, the poll results are not surprising. For decades now leading scientists have been warning that humanity is overusing planetary resources and inflicting dangerous harm on the environment. Earlier this month 18 scientists authored a paper in the journal Science warning that humanity is encroaching on nine “planetary boundaries,” and that we have already crossed four of them: deforestation, the extinction rate for plant and animal species, the level of carbon dioxide in the atmosphere, and the runoff (from fertilizer) of nitrogen and phosphorous into the ocean.

What is remarkable, however, is that given the levels of scientific concern about humanity’s impact on the planet, more scientists are not talking publicly about population. When it comes to climate change, there is no shortage of scientists willing to speak out about the need to reduce greenhouse-gas emissions. So if humanity is breaking “planetary boundaries” and imperiling, in the process, humanity’s future, why aren’t more scientists speaking publicly about the human-population trajectory and its implications?

In reality, however, many of the pregnancies in the world are unintended, unplanned, or unwanted. Even in the U.S., where we consume a disproportionate share of the world’s resources, almost half of all pregnancies are unintended. In developing countries, where large family size is a major contributor to hunger, poverty and environmental degradation, many women have little or no control over how many children they will have. Population growth in many developing countries today is largely propelled by gender inequality and antiquated child-marriage practices that effectively deny women the freedom to make informed reproductive choices.

There is, quite simply, a vast amount that can be done about global population that is fully supportive of the reproductive health and rights of women. In this country, we can stop the harebrained political assaults on family-planning clinics and increase the number of women eligible for contraceptive services under state Medicaid laws. There are, unfortunately, plenty of reasons that a recent 50-state report card on reproductive health and rights gave 15 states a failing grade, “F,” and another nine a “D.”

Overseas, there is much that can be done to expand and improve contraceptive options for women in developing countries. At the same time, far more needs to be done to advance gender equality, including the education of girls and the elimination of child-marriage practices. In addition to combating hunger and poverty, empowering girls and women in developing countries would do much in the long term to reduce water stress and environmental pressures.

To be fair, the scientific community has not been entirely silent on population. Twenty-three years ago the Royal Society of London and the U.S. National Academy of Sciences issued a powerful joint statement on population growth and resource consumption, and three years ago the Royal Society published a compelling new report on People and the Planet. Still, if more than four out of five U.S. scientists believe that population growth poses a major challenge with respect to food and resources, the public should be hearing a lot more from the scientific community about the need to do something.

Just as there are climate deniers, there will always be population deniers who refuse to acknowledge the impact that population growth is having on the planet. But that should not deter scientists from speaking out. Population, in one form or another, touches upon a whole host of scientific concerns, including climate change. Recent studies indicate that slowing population growth could make a major contribution to slowing and ultimately reducing greenhouse gas emissions. Indeed, if world population grows, as currently projected, from 7.2 billion to 9.6 billion over the next 35 years, it’s hard to imagine that we will succeed in meeting the ambitious targets that must be met to avoid the worst effects of climate change.

If more than four out of five American scientists believe that population is such a significant challenge to humanity’s future, more scientists need to be speaking out publicly. 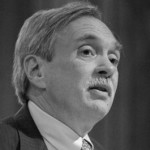 Robert Walker — Robert Walker is the President of the Population Institute, which works to promote voluntary family planning and reproductive health services, and to increase awareness of the social, economic, and environmental consequences of rapid population growth.