So, You Want to Be A Speak Out Book Champion? 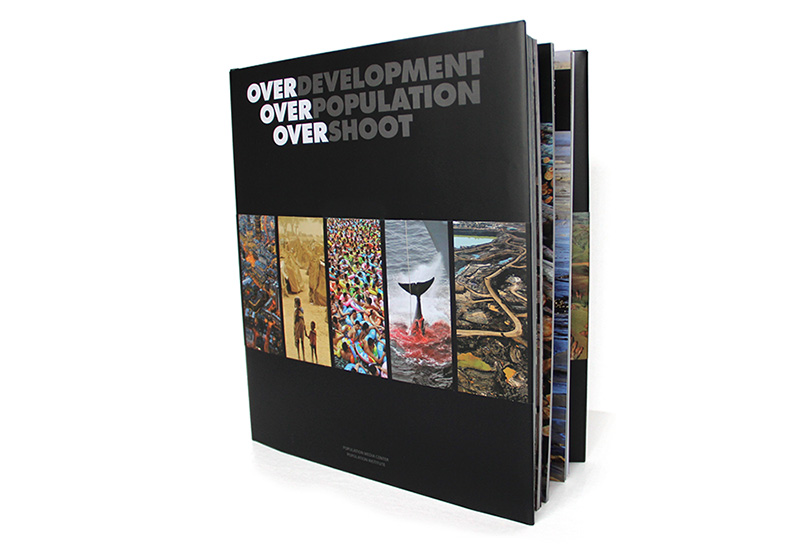 An important concept in sustainable energy is called “distributed generation,” also known as “decentralized energy.” Basically, the idea is that instead of relying on large, conventional power stations for power, a variety of smaller devices — modular and more flexible than centralized systems — are located close to the areas they serve.

This year’s Global Population Speak Out (Speak Out) campaign is pursuing a similar strategy to disperse the large, dramatic, and eye-popping book Overdevelopment, Overpopulation, Overshoot (OVER) as seeds of change around the world.

Rather than assuming we know where these amazing books can make the most impact, Speak Out organizers are tapping into the creativity and innovation of crowd-sourcing. We are soliciting ideas, plans, and proposals for using advance copies of the book to spread awareness, promote discussion, and inspire positive action towards biodiversity conservation, sustainable economies and global population stabilization.

For example, we are hoping the famous Australian, Mr. Dick Smith, might propose to hire an elephant to deliver a copy of OVER to climate denying Prime Minister, Tony Abbott. What could send a stronger message than a representative of the planet’s most endangered species offering a copy of OVER to one of the most intransigent and dislikable politicians on the planet?

Sounds like a good idea to us – but, to be honest, we are more interested in your ideas!

When you are filling out the Book Champion request form, please be creative to the “Nth” degree! Think outside the box and shoot for the moon! Are there opinion leaders, elected representatives, NGO executives, journalists, student groups, or others that should get a personal look at the powerful messages of OVER? Should these books find a permanent home in your local coffee shop’s selection of reading materials? Should this book be on the shelves of your university library? Inquiring minds want to know.

Beyond just identifying important recipient(s) or venues, we are also looking for outstanding ideas related to how you will publicize the delivery of the book: will you photograph or video your efforts? Will you flood your social media channels with Tweets and Facebook posts? Will you organize a small cadre of activists to accompany you to your congress-person’s office and issue a press release about it all?

We all know one thing: The world has been suffering from “business as usual” for too long… what the world needs today is a wake-up call.

As William Ryerson notes in his Introduction of OVER, “This book is that wake-up call. The photographs to follow are emotionally jarring. The thoughts expressed herein are not reassuring; they are deeply provocative. But that is the nature of wake-up calls. The way that human numbers and behavior are transforming the Earth, undermining its ability to support the human family and the rest of life, is apparent for all to see. The reality of this urgent moment calls us to think, to care, and to act.”

Throughout 2015, Speak Out Book Champions will be the thought-leaders, provocateurs, and campaign ambassadors delivering these wake-up calls to important recipients and strategically important locations. The global challenges we face are plain before us – will you rise up to the occasion? 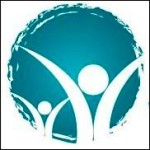