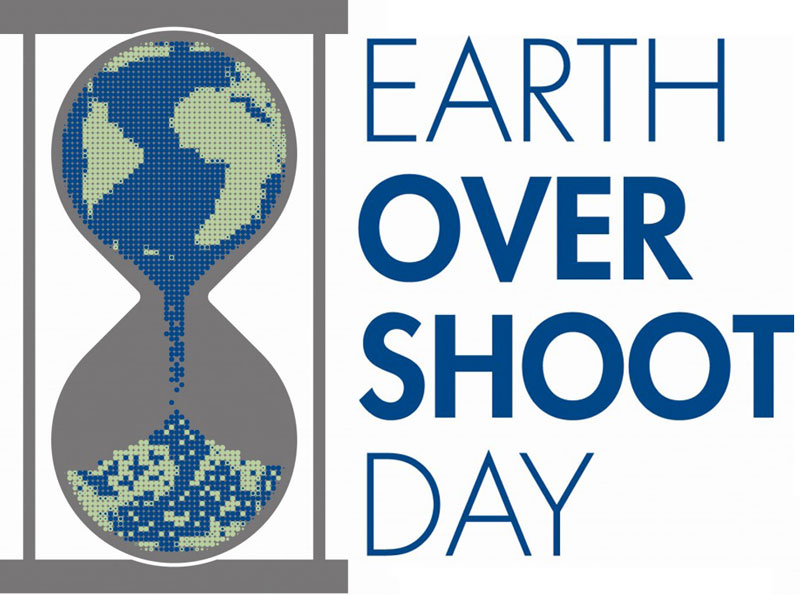 August 19 was Earth Overshoot Day 2014, marking the date when humanity has exhausted nature’s budget for the year. For the rest of the year, we will continue to contribute to the ecological deficit by drawing down local resource stocks and accumulating carbon dioxide in the atmosphere. We will be operating in overshoot.

Throughout most of history, humanity has used nature’s resources to build cities and roads, to provide food and create products, and to absorb our carbon dioxide at a rate that was well within Earth’s budget. But in the mid-1970s, we crossed a critical threshold: Human consumption began outstripping what the planet could reproduce. According to the Global Footprint Network’s calculations, our demand for renewable ecological resources and the services they provide is now equivalent to that of more than 1.5 Earths. The data shows us on track to require the resources of two planets well before mid-century. The fact that we are using, or “spending,” our natural capital faster than it can replenish is similar to having expenditures that continuously exceed income.

In planetary terms, the costs of our ecological overspending are becoming more evident by the day. Climate change—a result of greenhouse gases being emitted faster than they can be absorbed by forests and oceans—is the most obvious and arguably pressing result. But there are others—shrinking forests, species loss, fisheries collapse, higher commodity prices and civil unrest, to name a few.