Global Population Speak Out: 2015 Is A Year to #SpeakOut 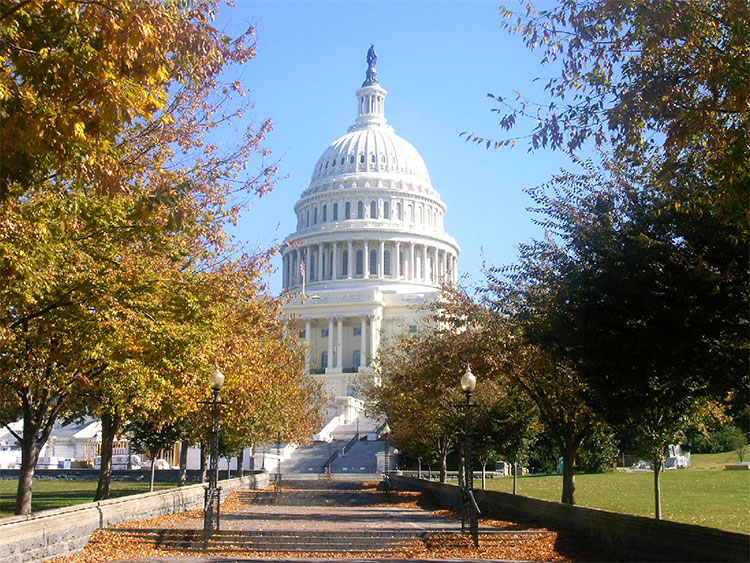 In 2015, the Global Population Speak Out Campaign will accelerate the environmental conversation around the world. The centerpiece of the campaign will be a book as large and dramatic as the topic it covers, Overdevelopment, Overpopulation, Overshoot (OVER). In an exhibit-format treatment with provocative photos from around the world, OVER moves beyond insider debates and tired old arguments (yes, population numbers AND consumption both matter).

The 2015 Global Population Speak Out campaign will have a small gathering on January 15, 2015 in Washington DC to get things started. The official campaign launch will be Feburary 15, 2015 and it will be the start of a year to illuminate the range and depth of the damage that human numbers and behavior have caused to the Earth—and the powerful and possible actions we can take to change the projection of the future.