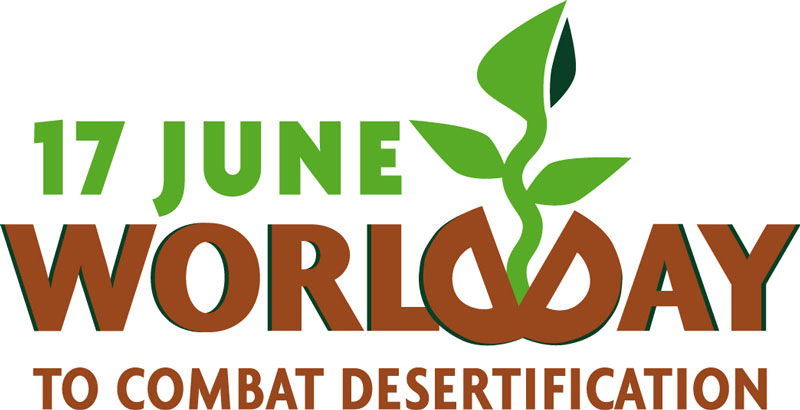 The World Day to Combat Desertification has been observed since 1995 to promote public awareness relating to international cooperation to combat desertification and the effects of drought.

Ever since, participants in the Convention, the UN, international and non-governmental organizations, and other interested stakeholders have celebrated this particular day with a series of outreach activities worldwide.

The World Day to Combat Desertification is a unique occasion to remind everybody that desertification can be effectively tackled, that solutions are possible, and that key tools to this aim lay in strengthened community participation and cooperation at all levels.