Speaking Out on Energy, Equity and Environment 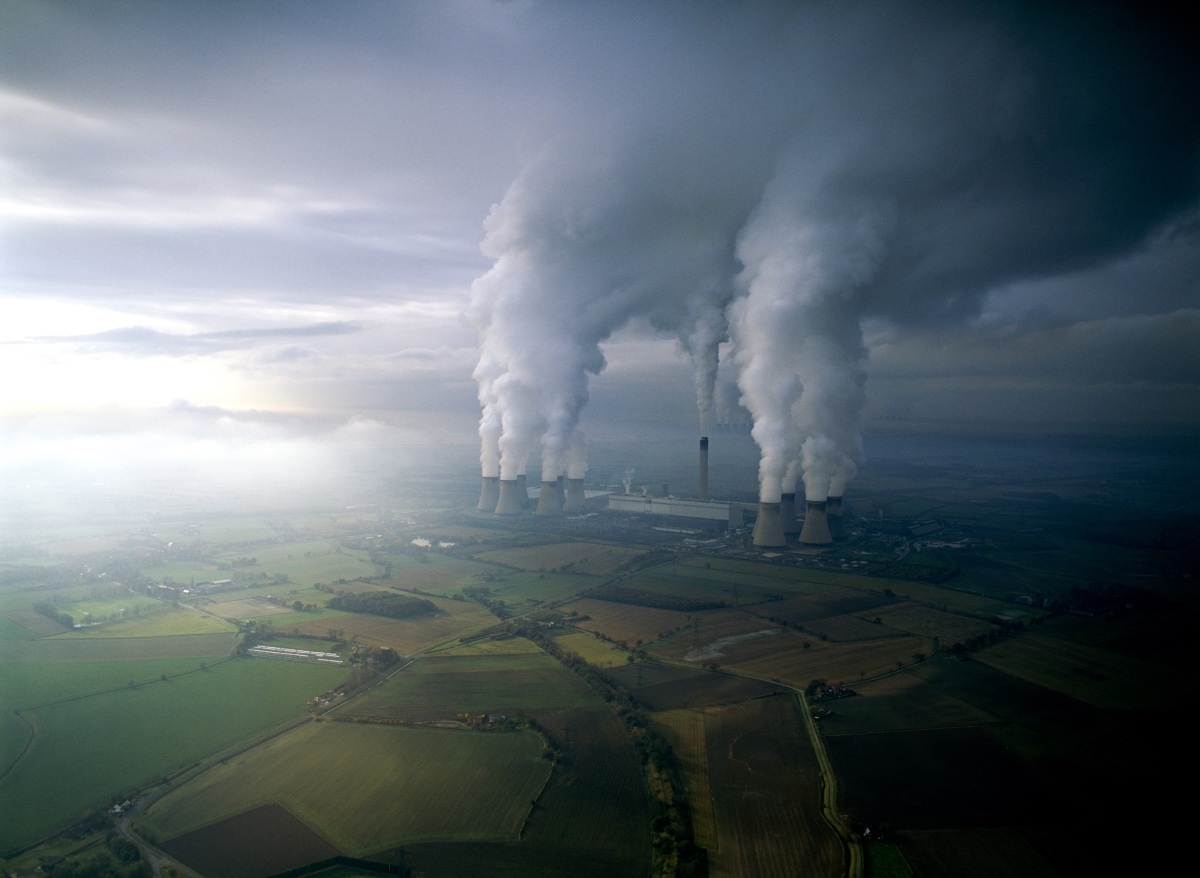 “Even if scientists were to develop a relatively cheap, abundant, and clean form of energy that powered continuous economic and population growth, it would only accelerate the rate at which humanity is destroying the ecological systems that make the planet habitable,” says William Ryerson in his Introduction to Overdevelopment, Overpopulation, Overshoot. “In the meantime, while we are waiting for magical breakthroughs, we are in a headlong race to extract and consume fossil fuels at whatever the cost to the Earth. Scientists warn that we will fry the planet if we burn all the world’s known reserves of coal, gas, and oil, but that concern has not slowed the relentless exploration for more fossil fuels. An ever-expanding human population and rising demand for products and services makes humanity’s hunger for fossil fuels utterly insatiable.

“Some cling to the notion that we can achieve sustainability by reducing consumption in the overdeveloped world. As meritorious as that idea may be, it has no critical mass of support. A growing number of political leaders are supporting the idea of “greener” or “smarter” growth, but there is not a single politician of significant stature in the world calling for slower economic growth, no growth (a steady-state economy), or de-growth. Yes, there are individuals who are trying to reduce their carbon and ecological “footprints,” but their numbers, for the moment, are dwarfed by the growing numbers of people who want to expand their ecological footprint through additional consumption.

“Much of humanity, of course, desperately needs a larger share of Earth’s resources. More than 2 billion people in the world live on less than $2 per day. Nearly a billion people go to bed hungry every night. About half the people in the world do not have access to toilets or other means of modern sanitation. I do not know of anyone who would deny these people a better quality of life, but if world population continues to grow as currently projected, many, if not most, of these people will never have their most basic needs realized, let alone fulfill their aspirations. The world is not that bountiful. I wish it were, but it is not.”