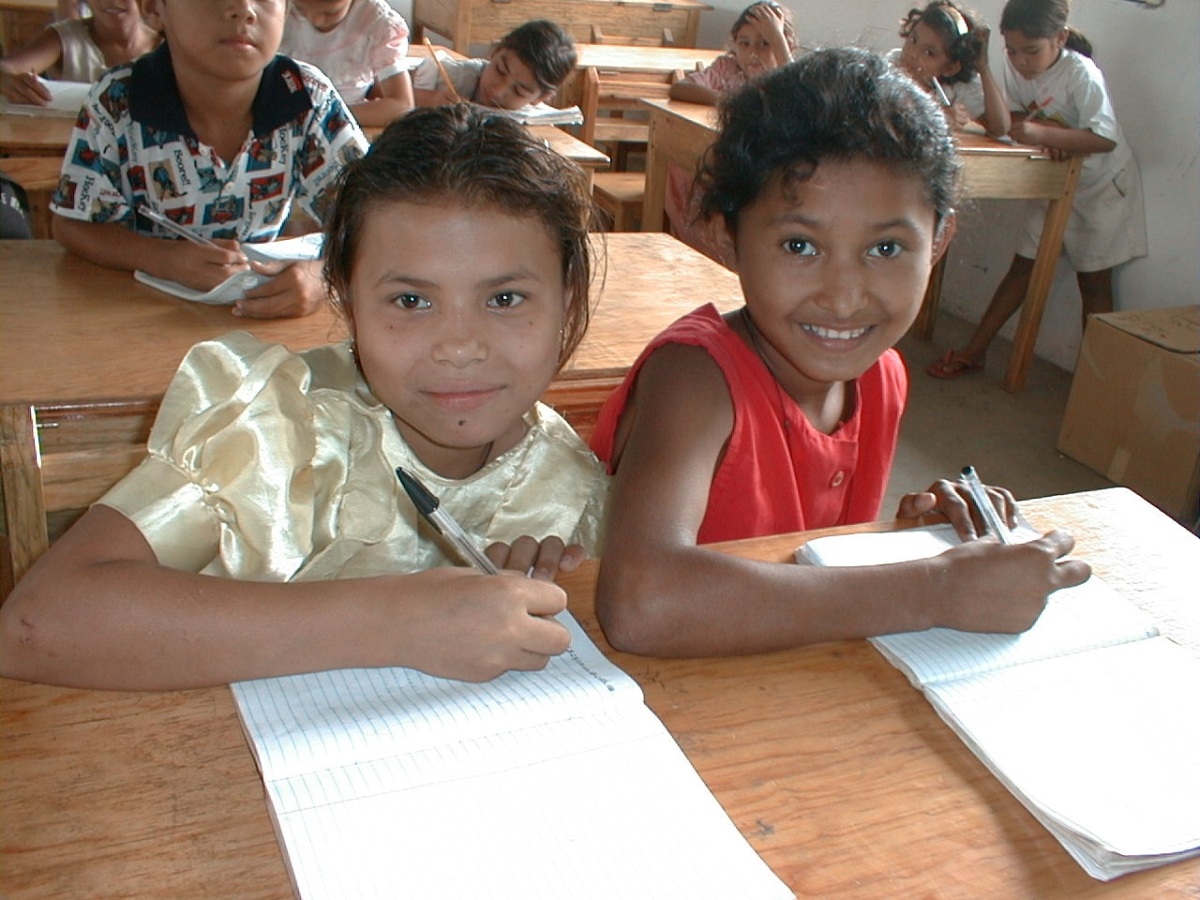 Education is not only an obvious human right — but it is also an important demographic variable, influencing global population growth trajectories. There is a strong correlation between fertility decline, education, and socioeconomic development. Girls’ secondary education is especially important because, among other things, it provides young women with the ability to access information about contraception and healthy lifestyles. Children who go to school have greatly enhanced cognitive skills, including the ability to plan more carefully, learn from mistakes, and avoid risky behavior. We must Speak Out vigorously in support of education.

In fact, female secondary education is now thought by some to be just as important as unrestricted access to family planning information and services in determining how many children people choose to have on average. Empirical data show that, in virtually all populations, more educated women have lower fertility. Therefore, by way of impacting fertility, improving education directly effects population growth trajectories — slowing them down!

Demographic expert Wolfgang Lutz, has been quoted saying that “There’s so much evidence that women who are classified to have an unmet need for contraception, a big reason for not using contraception is that their husbands or their extended family has objections… Well if the woman is empowered through education, she can more easily overcome these obstacles.”

Take the case of Ethiopia, for example. There, studies show that women without any formal education have on average six children, whereas those with secondary education have only two. Of course, providing all people access to education is a stand-alone ethical imperative, needing no further justification. But, when the coincident effect of meeting this human right also helps to slow down population growth, that is a win-win for people, planet, and the other species with which we share Earth.

Because of the strong association between female education and fertility, the success or failure population advocates have in promoting educational attainment for the planet’s female population makes an enormous difference in future global population size — and experts believe the beneficial effects of education on population will come about very quickly. In fact, recent studies show that improved educational scenarios lead to a difference of more than one billion people in the world population sizes projected for 2050. This alone could make an enormous difference in reducing the demands humanity is placing on the Earth — in just 35 years!